Mafia enforcer, Rocco De Lucchi is the best in the business.

Cold, hard and utterly ruthless, Rocco is the most dangerous of men. Feelings are a luxury he cannot afford—until a chance encounter brings him face to face with the only woman who found her way into his heart and touched his soul.

Grace Mantini has spent her whole life running from the mob. Daughter of the boss's right hand man, she is both a prize and a target. When Rocco walks back into her life, she wants nothing to do with the man who betrayed her and broke her heart. But only Rocco can protect her from the dangerous forces that seek to destroy her family. Can they escape the hands of fate closing around them? Or will love be the kiss of death for them both? 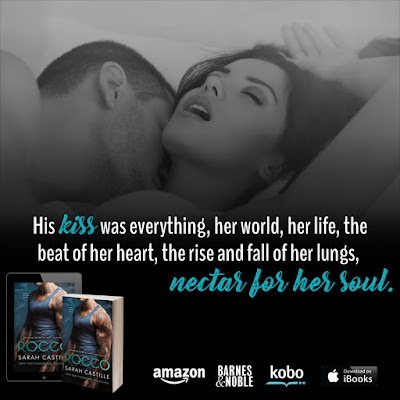 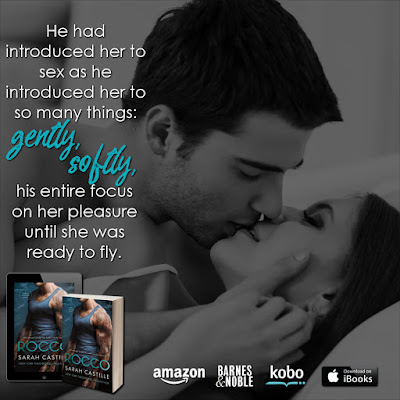 “The high-octane third in Castille’s Ruin & Revenge series…[Grace and Rocco]
have plenty of explosive chemistry and appealing vulnerability.” – Publishers
Weekly

“So awesome I don’t know how to even begin to explain it without giving anything away.
Sexy. Romantic. And a little funny…A book that will have you up all night.” – Whispers
from the Mountain 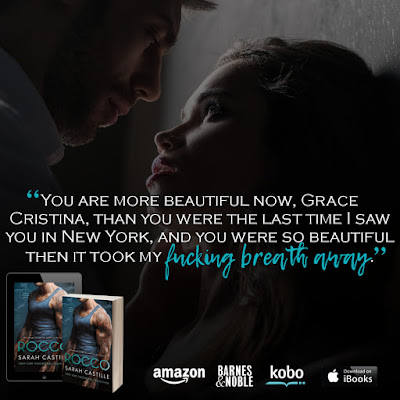 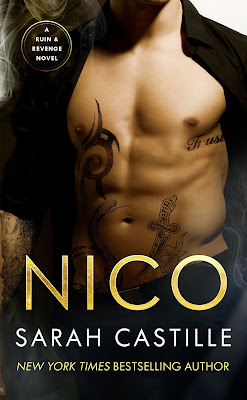 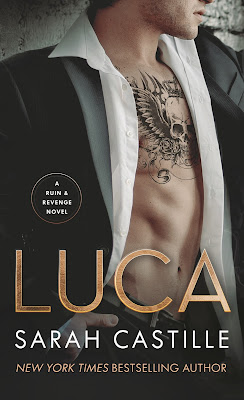 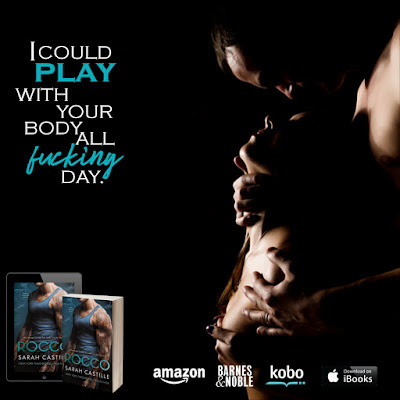